Skip to content
the Chairman of the Board of Directors of Al-Nasik Islamic Bank, Professor Dr. Sadiq Rashid Al-Shammari, and the Managing Director, Dr. Abdul Hafez Abdul Latif Hussein, were honored to meet His Excellency the Governor of the Central Bank of Iraq, Mr. Mustafa Ghaleb, the respected
They discussed matters related to banking and the prospects for the work of Al-Nasik Islamic Bank in particular and Islamic banking in general with His Excellency.
His Excellency expressed his encouragement and approval of the performance of Al-Nasek Bank at present, and it was emphasized that the adoption of solid and highly rated correspondent banks, as well as his support for the desire of the Jordanian Islamic Safwa Bank to contribute a share in the capital of Al-Nasek Islamic Bank and encouraged cooperation and exchange of experiences between the two banks, and that this desire of Safwa Islamic Bank confirms its strength and good Al-Nasik Islamic Bank dealt as His Excellency stressed the support of the Central Bank of Iraq to Al-Nasik Islamic Bank, considering that 90% of its capital represents the public sector, of which the Supreme Commission for Hajj and Umrah is the largest contributor, in confirmation of the Commission’s primary objective of providing the best services to Iraqi pilgrims and Umrah performers and easing their financial burdens. . As well as documentary credits for Iraqi merchants, issuing letters of guarantee, Islamic finance and business.
On this occasion, a series of books were dedicated (sales contracts and forbidden transactions, financial institutions, Islamic banking and its basics, Islamic banking finance, Islamic banking services, the mechanism for transferring and distributing the profits of Islamic banks). Which concerns Islamic banking, written by Prof. Dr. Sadiq Rashid Al-Shammari.
At the end of the interview, His Excellency the Honorable Governor wished success and progress to the Board of Directors of Al-Nasik Islamic Bank and the Executive Management in serving our beloved country and the banking system.
It is God’s success 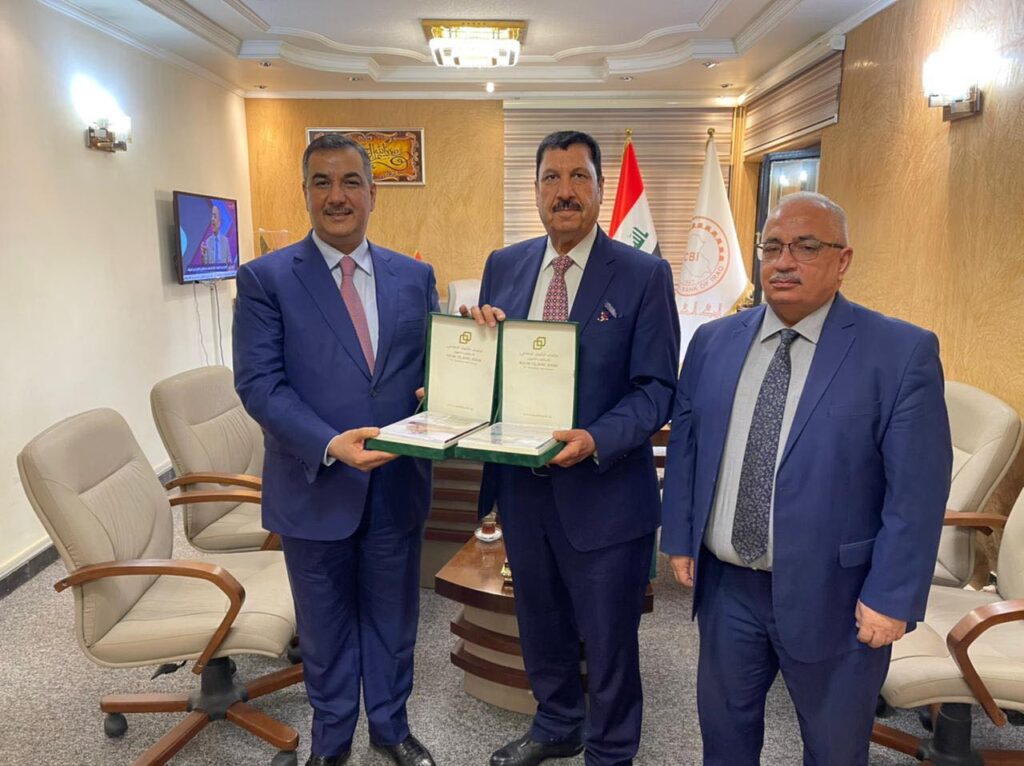 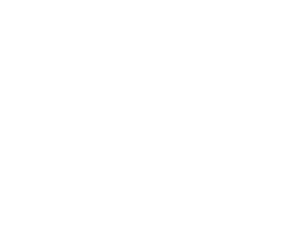